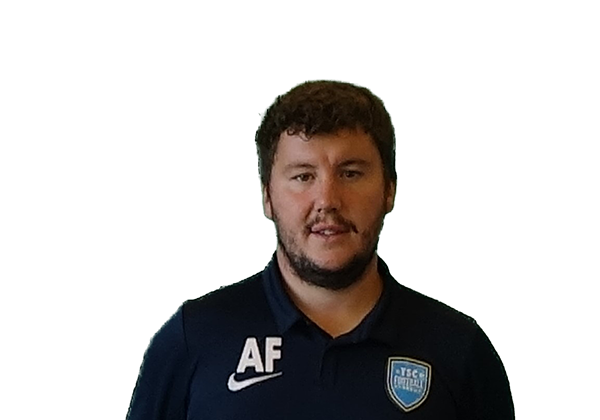 Alex has been working with TSC for over 8 years and is currently the head of coaching. He first started coaching at Charlton Athletic working in their community program before moving on to study Sports Science at the University of Greenwich.

During his time at University he gained his FA Level 2 Coaching Badge as well as his FA Youth Awards. When he left University, he started working full time with TSC, building the schools and academy program.

In 2015, Alex also joined Gillingham FC’s academy working with the under 10s for two seasons. He now leads the under 11s age group and has done so for the past 3 seasons.

Alex is a UEFA B Licensed coach and heads up our Thanet and Faversham academies. 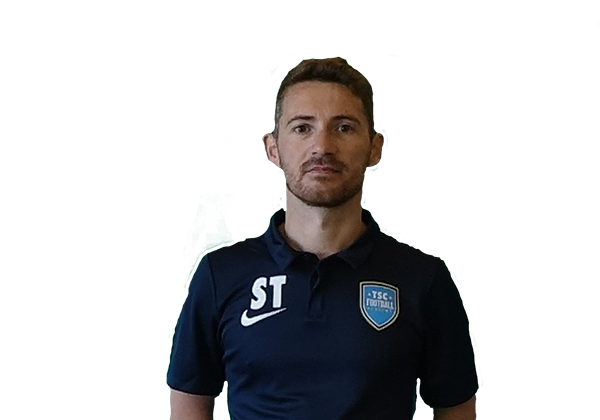 Seb is the director of TSC Football Academy which he set up 10 years ago. He has been coaching for over 15 years at several different clubs.

He started his coaching journey at Red Bull, New York working with the youth academy teams. He then moved back to England to work with Charlton Athletic coaching within the academy and community setup. His next step took him onto Chelsea FC working full time with their under 18 scholars.

For the past 8 years he has been coaching at Gillingham FC academy working with a variety of different age groups.

Seb is a UEFA A Licenced coach and has built his way up to be an FA Coach Tutor, facilitating and mentoring coaches on their own personal journey. 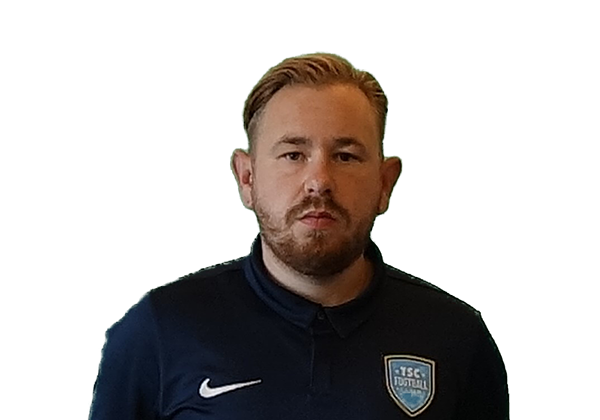 Sean is one of our head coaches at the Thanet academy and has been coaching at TSC for over 5 years.

He first started coaching in America working with players in high level grassroots teams as well as academies.

When he moved back to the UK he started coaching with TSC within our schools and academy program. Sean is an integral part of TSC and always demands hard work and players being at their best.

Through coaching with TSC, Sean has progressed on to coaching with Gillingham FC academy working with a variety of different age groups.

Sean is a UEFA B Licensed coach but also has a variety of other coaching badges. 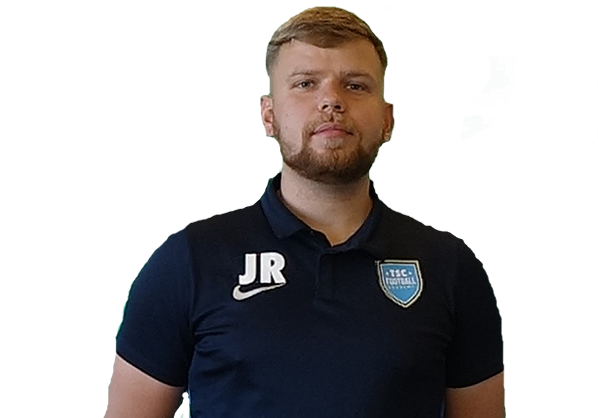 Joe is one of our head coaches at both our Thanet and Faversham academies.

He first started his coaching career by working with the youth teams at Margate FC taking an under 12s age group all the way through to under 16s.

Joe first started coaching at TSC in 2016 and quickly progressed from being a junior coach in our schools program, to being a head coach at our academy.

Joe has also progressed onto coaching at Gillingham FC academy working with a variety of different age groups.

Joe is an FA Level 2 coach and is currently on his UEFA B License. 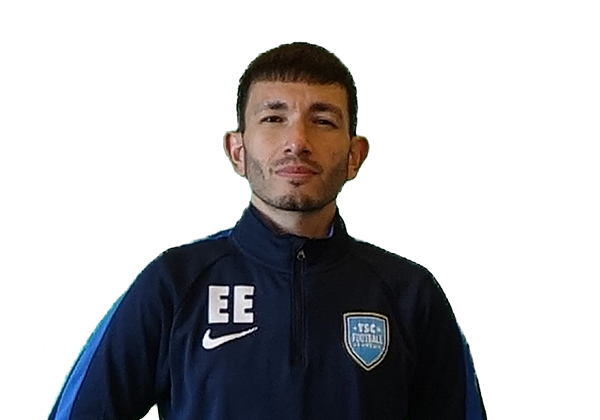 Enver has over 10 years’ experience working with players from grassroots to professional academy football.

He has previously coached with the pre-academy age group at Arsenal FC as well as coaching abroad in the USA & Europe. Enver specialises in technical development and 1 on 1 training.

Enver is one of our academy coaches at both our Thanet and Faversham centres. He is also the under 13 assistant coach at Gillingham FC academy.

Enver is a UEFA B Licensed coach with a degree in sports science as well as having a variety of other football related qualifications. 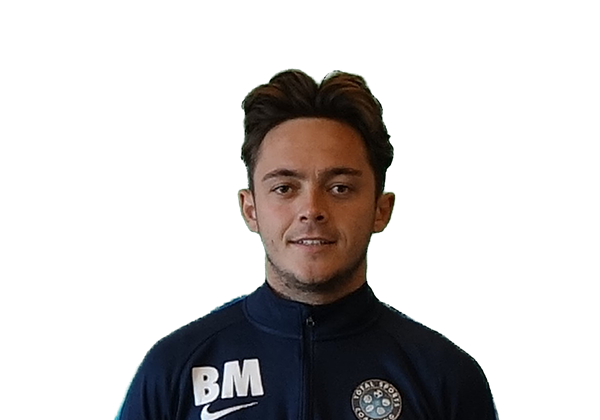 Currently on UEFA B

Billy is a lead coach at our academies and schools’ program who started with TSC in 2019.

He completed his level 1 and 2 coaching badges in 2015 and began coaching in primary schools and local grassroots teams in Kent.

Since then Billy has progressed into the academy and advanced centre at Gillingham.

Currently on UEFA B License

He began coaching at TSC in 2015 as a lead coach in our schools program but progressed quickly to becoming a lead academy coach.

In 2018, Tom setup the Canterbury District franchise of Total Sports Coaching, working in schools across the area. He also gained a position within the advanced centre at Gillingham FC, leading the under 11s age group.

Tom is currently on his UEFA B License and has a degree in PE, sport and exercise science. 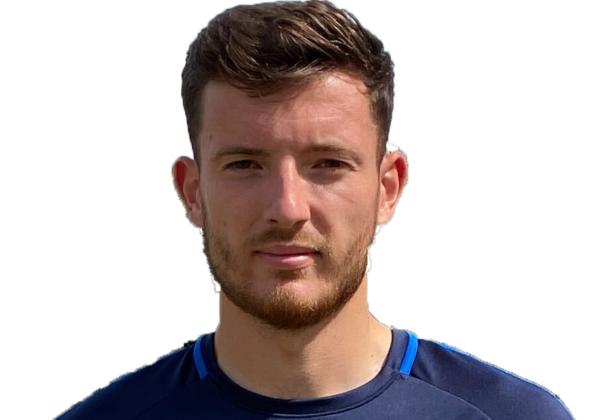 He continued his pathway working within the community team at Gillingham FC.

Since then he has progressed into Gillingham’s academy and now leads the under 9s age group.

Craig has been with TSC for over 5 years and he began with us as a lead schools’ coach. He now operates the Swale district working in numerous schools and heads up the Sittingbourne centre.

Craig is a UEFA B Licensed coach and has a degree in physical education and physical activity.

Dan began his coaching career in 2018 working with a grassroots team taking them from under 11 to under 13.

He started working for TSC in 2019 as one of our school’s coaches and has quickly progressed to be a lead schools’ coach as well as an academy coach at our Faversham centre.

Dan is currently a FA Level 2 coach with a variety of other football qualifications, and he is looking to progress onto his UEFA B Licence as quickly as he can.